Analysis of the attacks on the Pope

Brilliant analysis from Fr. Tim and the best of the Vaticanisti.
'Interviews with progressive Catholics allow the media to represent their secularist propaganda not as anti-Catholic, but as a support against the reactionary pope who wants to "abolish the council," who is challenging its alleged "spirit", since the text of the documents of the council is not even known by anti-Catholic journalists and is considered irrelevant by their "Adult Catholic" fellow travellers.'
I would like to add that applying the term "progressive" to the sector of the Church which perseveres in
less than full knowledge of the Council's texts, as well as a less than adequate interpretation, is not a truly appropriate label -- there is a "progressive" wing, but they tend to look like this: 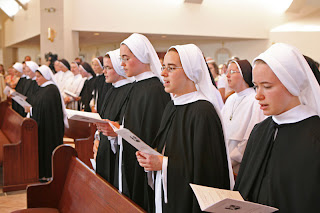 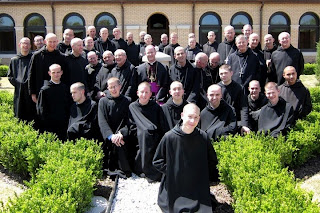