"We love each other because we're married."

I borrowed one of my posts from "Truth, Goodness & Beauty": 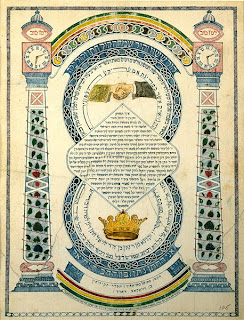